Talk to a treatment expert

Cannabis Is Not The Same As It Used To Be

The changing tides regarding marijuana use acceptance has led to an increase in research on the controversial drug. Despite being illegal on the federal level, cannabis is legal for adults to use recreationally in four states and the District of Columbia, and can be used medically in 23 states. When Americans head to the polls in November it is expected that more states will pass both medical and recreational legislation.

Part of the issue with the growing acceptance of marijuana is that many older Americans who are in favor of use being legalized remember a drug that was quite different from what people are using today. In fact, The levels of tetrahydrocannabinol (THC), the primary psychoactive component present in cannabis, in the 1960’s was significantly less than what people are buying and using now, which can have THC levels up to 30 percent, Scientific American reports. Heightened THC levels may be impacting the brain much more than the marijuana of the past.

“When I started to study marijuana in 1966, levels of tetrahydrocannabinol were 3 to 6 percent,” said Lester Grinspoon, an associate professor emeritus of psychiatry at Harvard Medical School. “I’m amazed in the way marijuana has grown commercially—people who do grow it are trying to get strains with higher and higher levels of tetrahydrocannabinol.”

Researchers at King’s College London and Sapienza University of Rome performed brain scans which indicated that cannabis with high THC had an adverse affect on the corpus callosum, according to the article: The part of the brain that hosts the biggest mass of white matter, responsible for communication from one brain hemisphere to the other. The research was published in the journal Psychological Medicine.

Other concerns regarding greater cannabis use involves the fact that the drug can impact cognitive functions, including memory. Adolescents are especially susceptible to the negative effects of marijuana use, the article reports. What’s more, while many view marijuana as being a rather benign substance, use can lead to dependence and addiction, which can require treatment to overcome. There is still a lot we do not know about the long term effects of marijuana use.

If you, or a loved one, are experiencing negative effects from marijuana use, and are struggling with abstaining from use, please contact Family Recovery Specialists. We can help you begin the journey of recovery. 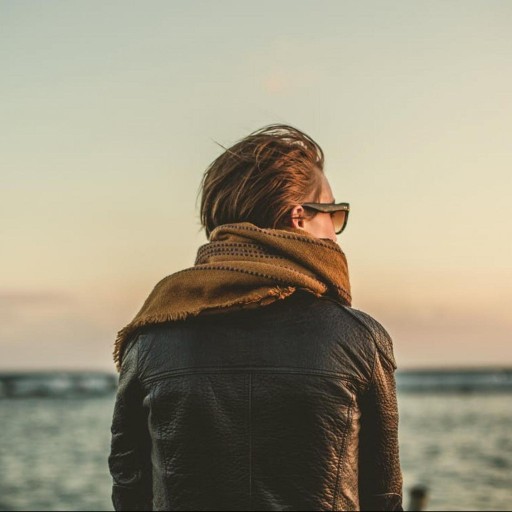 Our treatment experts are equipped to answer your questions about our facility, insurance and how to live a life free from addiction.

Let Us Call You